View basket “Tales From the North Sea Strand, by Al Catton” has been added to your basket. 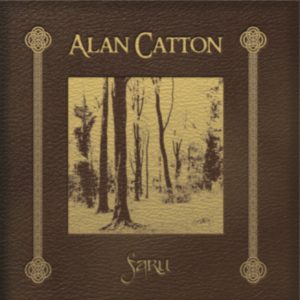 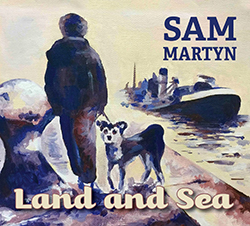 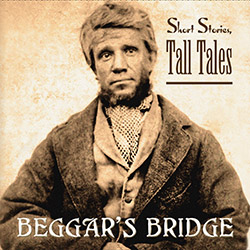 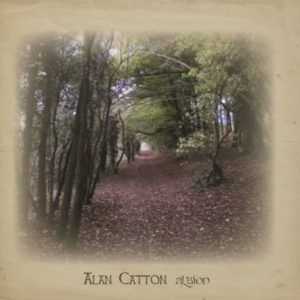